Navy Coffee: What Is It? How to Make It? & a Little Bit of History 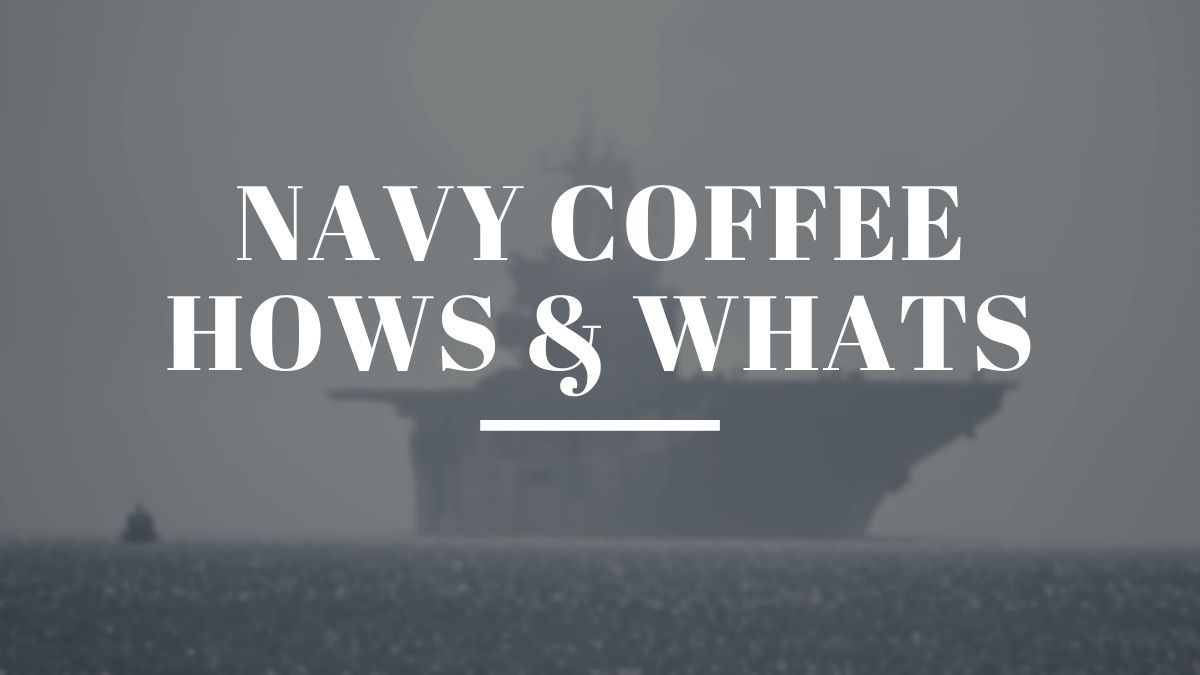 Navy coffee is a very strong black brew popularized by the United States military. This type of coffee is made using many unknown brands of coffee grounds brewed and then left on the heater for 3-5 hours.

The copious amount of coffee used to make navy coffee makes it more potent than regular coffees. The abundance of caffeine allows the military troops to stay awake and alert, especially during the night watch.

If you are a coffee enthusiast curious about Navy coffee, read on. I will give you a brief history of navy coffee and a few pointers to note if you want to brew a cup at home.

COFFEE AND THE NAVY

One of the largest consumers of coffee is the United States military. It allows the military personnel always to be alert, especially those on night watch.

The history of the Navy and coffee is extraordinary. The sailors’ relationship with caffeine is very different from the average coffee enthusiast – from the brewing method to the cup used!

In the early days, the US government molded the Navy after the British Royal Navy. This meant that every naval officer got a daily ration of grog – rum diluted with water.

However, in 1914, Navy Secretary Josephus Daniels made several reforms to the Navy, including abolishing wine messes on navy ships. Navy personnel and the press met the order with contempt and mockery when it was first announced. They regarded it as an attempt to make the Navy softer.

The Navy banned alcohol for six long years, and from then on, coffee was the only strong drink available to the navy troops.

Because of this, coffee messes became important fixtures on ships and submarines alike. There were coffee pots everywhere! – On the bridge, in the ship’s office, the engine room, etc.

Whenever a trooper wanted a cup of steaming black coffee, it was always available. Over the years, the Navy personnel have perfected their skill of making this signature drink.

WHAT TYPE OF COFFEE BEANS CAN I USE FOR NAVY COFFEE?

Navy coffee doesn’t require any particular type of coffee to make it. You can use a cheap brand or expensive brand as long as the roast is just right. The characteristic that makes navy coffee what it is is its robust nature. So medium to dark roasted beans will work just fine.

HOW TO BREW COFFEE THE NAVY WAY

You don’t need expensive coffee blends to make navy coffee. You can use any economy brand coffee with a medium-dark roast to start you off. But this doesn’t mean that you cannot use fancy coffee brands to make a cup of Joe.

The standard measure for an average cup of coffee is one level tablespoon of coffee grounds to produce a 6-ounce cup. However, navy coffee is more potent. Its power comes from the amount of coffee used and not the roast of the bean. To make your brew stronger than average, you should use two leveled tablespoons of coffee for each 8-ounce cup.

Navy coffee is characterized by a very bitter taste thanks to the copious amount of coffee used. Some people get used to this bitter taste; however, there is a solution if you don’t like it.

You can add a dash of salt to your cup of coffee after brewing to get rid of the bitter taste. You can also add a little salt to your ground beans before brewing to cut the bitterness. Salt is the true secret to navy coffee. It takes care of the bitter taste without changing the aroma of the coffee. However, you should be careful when salting your coffee because too much salt will alter the taste of your brew.

If you have developed a taste for strong black coffee or you’re just looking for better ways of brewing stronger coffee, you should try making it the navy way. It will tickle your taste buds, and as a bonus, you will stay alert and awake if your work requires it. 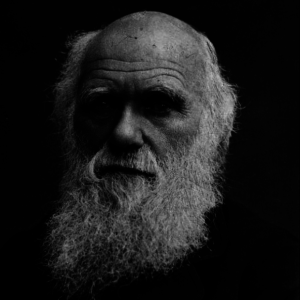 PrevPreviousWhy Is My Espresso Bitter? 3 Reasons & 4 Quick Fixes
NextWhat Type of Coffee Is Used in a Coffee Maker? Types & ExamplesNext
On Key