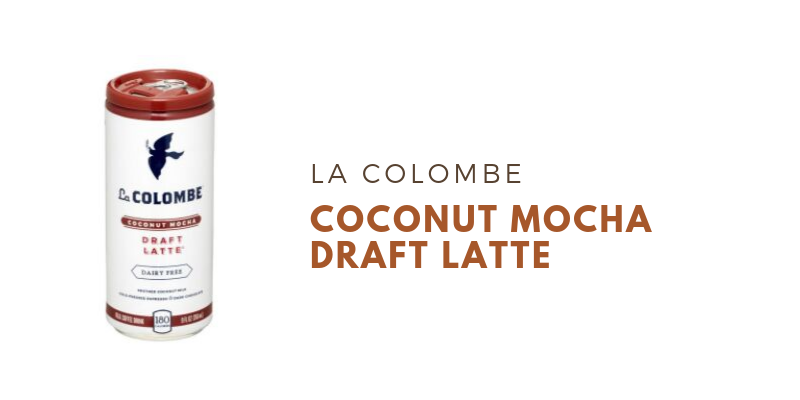 Ever since La Colombe released their ready-to-drink version of the popular Draft Latte back in 2016, they’ve been on a tear in terms of developing and releasing new flavors of the drink.

Today we’ll be looking at one of new flavors: the coconut milk mocha.

What is a “Draft Latte”?

The draft latte originates from La Colombe’s cafés, where they serve up the espresso-based drink on draft, giving it a nice cold, frothy texture.

Overall, I wasn’t a big fan of the Coconut Mocha Draft Latte. Here is a breakdown of each of the category scores I’ve given it.

Coffee flavor was generally pretty weak, which is the same issue I had with the original draft latte. In terms of the coconut milk and mocha, they were both more prevalent. I tasted the coconut milk on the initial sip, and more of the mocha in the aftertaste.

Speaking of aftertaste, this is what I hate the most about the Coconut Mocha Draft Latte. It was intense, and way too sweet overall.

Surprisingly, this drink has less sugar than the original at 12g per serving (the original has 14g).

If you buy a 4-pack of the draft latte online, you’ll be paying $3 per 9oz can…and that exclude shipping. To me, that’s not a great deal.

However, I was able to find this at my local Grocery Outlet for less than $2. I’ve found other flavors of the Draft Latte for under $3 at Trader Joe’s. So if you buy from your local grocery store, I think it’s a pretty fair price. 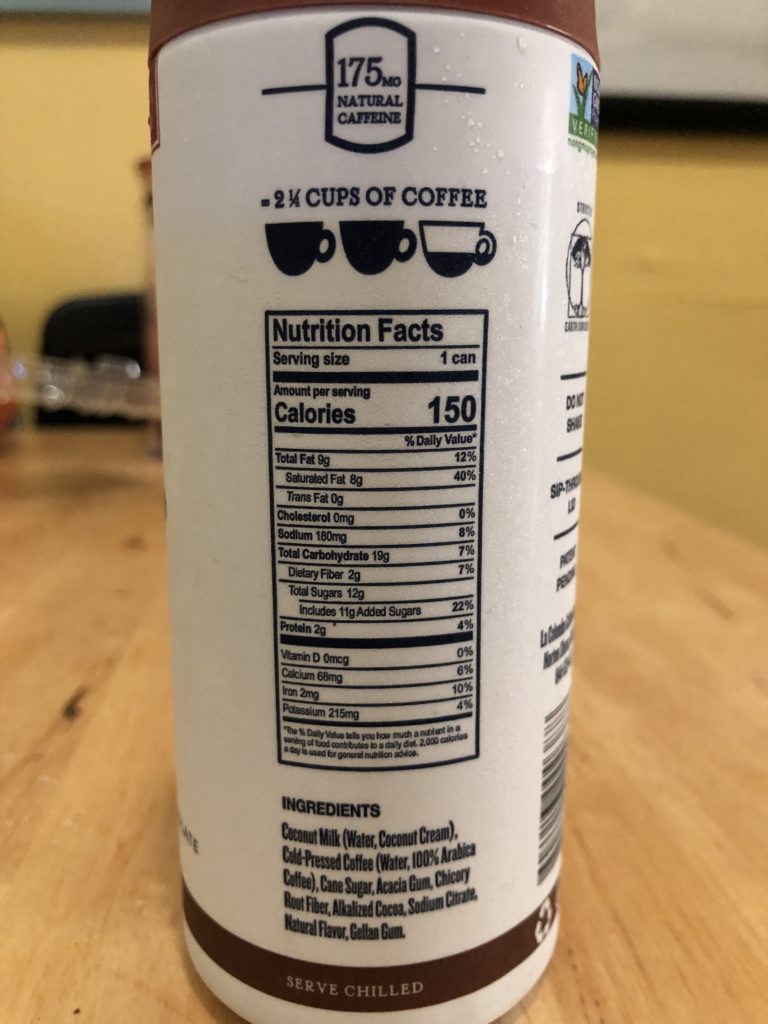 La Colombe has excellent distribution on their Draft Latte lineup. You can find their drinks at Target, Whole Foods, Trader Joe’s, Grocery Outlet, and a ton of other retail giants.

Use the store locator to find out where you can pick some up.

Worse comes to worst, you can always buy it online. Just note that you’ll be paying more due to shipping costs.

Is the Coconut Mocha Draft Latte for you?

I thought that this was a pretty underwhelming drink, personally. Very little coffee flavor, thick mouthfeel, and generally too sweet for my personal tastebuds.

But hey, you might like it. I’d personally go with Stumptown’s Coconut Cold Brew next time I wanted my coconut-coffee fix though.

If you’ve had the opportunity to try the Coconut Mocha Draft Latte from La Colombe, let us know what you thought by leaving a review below!