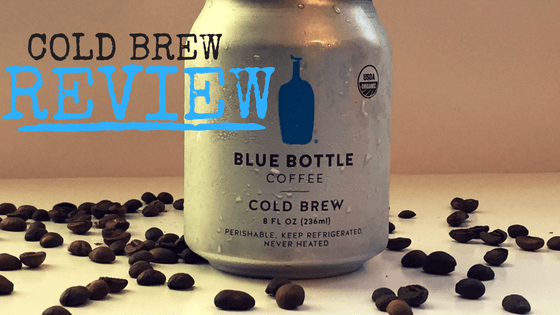 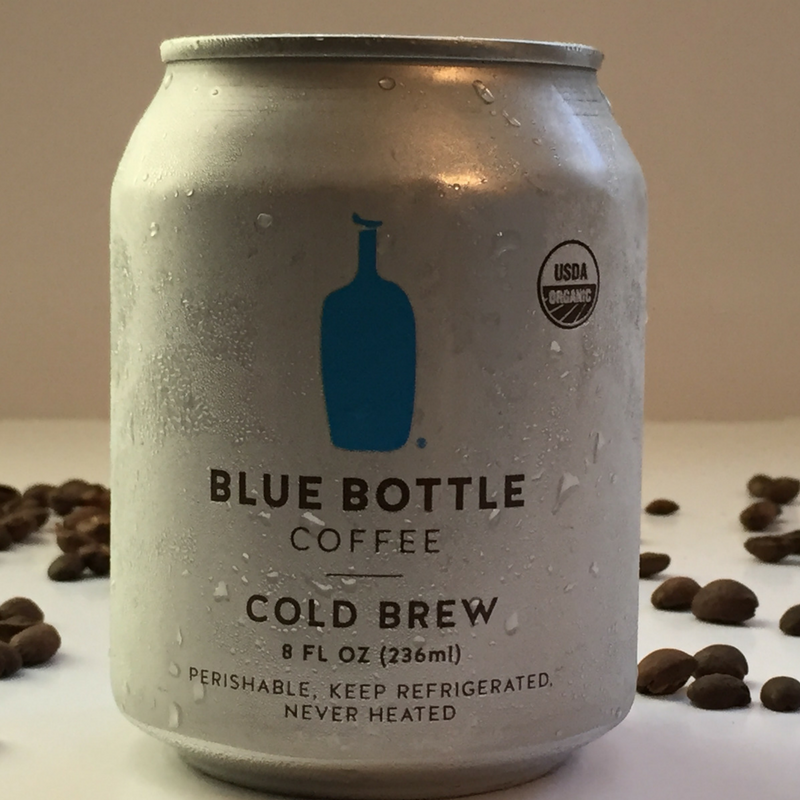 Blue Bottle Coffee was one of the first coffee companies to offer ready-to-drink cold brew coffee, but they didn’t really market it as such. Instead, it was referred to as New Orleans Style Iced coffee, which is basically cold brew coffee, chicory, whole milk, and simple syrup.

Although the base ingredient of the NOLA style iced coffee was cold-brewed coffee, Blue Bottle never really offered cold brew as a standalone drink…until now (2016).

The contents of this cute little can are simply cold brew coffee, nothing else. Here’s my review:

Blue Bottle Coffee was one of the first names in Specialty Coffee that I really started paying attention to. A lot of this had to do with the fact that this is a coffee roaster that was not only started in Oakland, CA (neighbor to my hometown, Berkeley, CA), but also had an excellent book on Specialty Coffee released right around the time that I was getting into coffee.

Suffice to say, I bought and read The Blue Bottle Craft of Coffee and was completely fascinated with the intricacies that were attached to something that was seemingly so simple.

Since reading the book, I’ve sampled my fair share of Blue Bottle coffee. Add another one to the list with the cold brew!

To learn more about how I rate ready-to-drink cold brew coffee, go here.

In terms of taste, Blue Bottle’s cold brew certainly isn’t the best I’ve had, nor is it the worst I’ve had. As I mentioned in the video review, it falls somewhere in the middle of the pack I’d say.

While there are nice milk chocolate notes and a pleasant mouthfeel at the front of the palate, the aftertaste is a little bit too bitter for my personal taste preferences.

$4 may seem outrageous for a teeny widdle can of cold brew coffee, and hey, maybe it is outrageous. But in relative terms, $4 is pretty standard in the RTD cold coffee space.

Can’t do better than water, coffee, and time 🙂

Blue Bottle’s cold brew is currently available in 10 different grocery chains. I was also able to find the cold brew on Amazon as a 6-pack, but it was marked up so much that it wouldn’t be worth buying from there in my opinion.

I thought Blue Bottle could have done better with this simple cold brew coffee. Maybe the one I sampled came from a bad batch, but in the end I wasn’t wowed by this cold brew coffee. It simply lacks that smooth sweetness I look for in my cold brew.

Still, I wouldn’t classify this as a bad cold brew coffee. I think maybe that I was just expecting better things from Blue Bottle given their glowing reputation in the world of coffee.